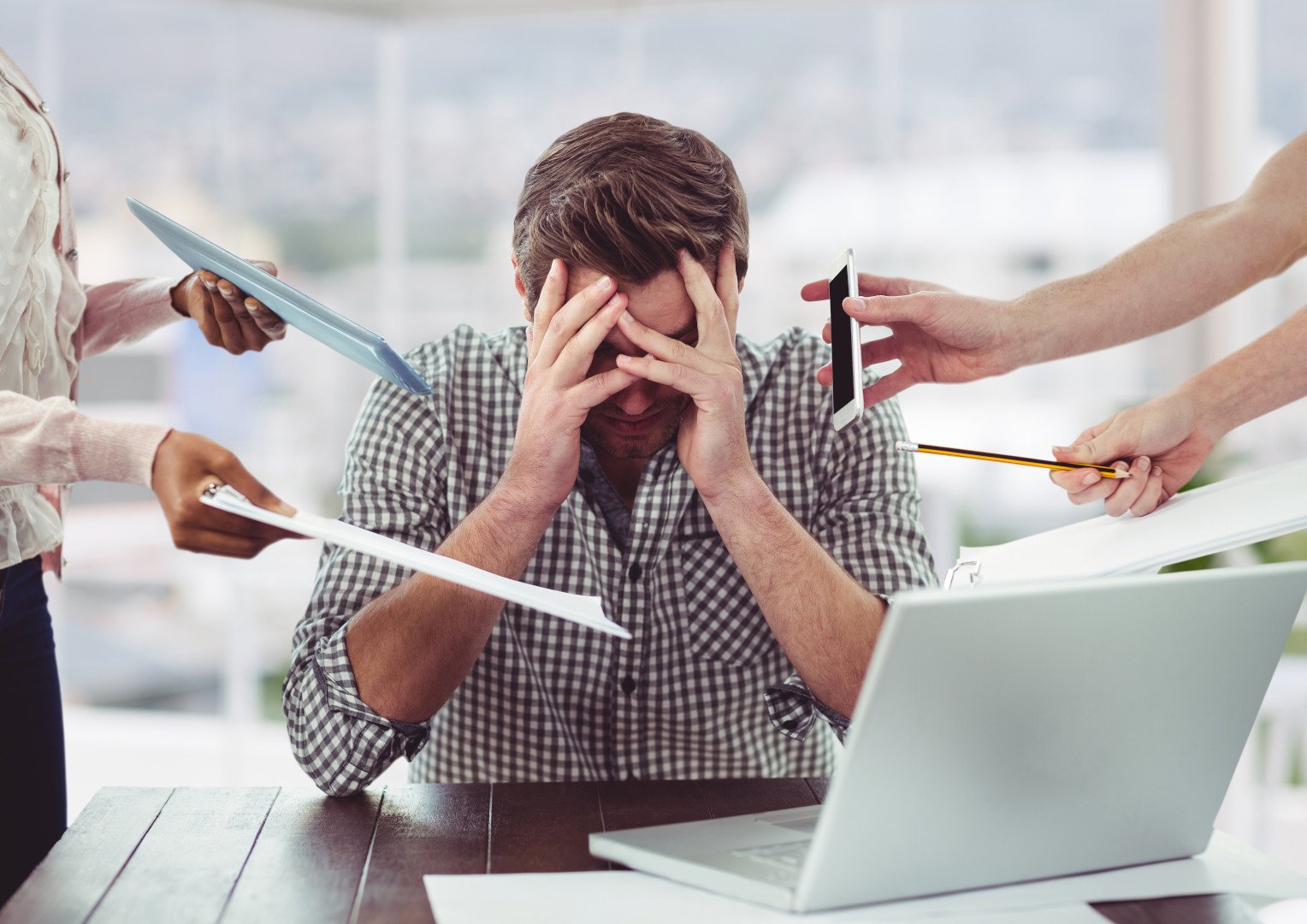 Posted by herbalneurocare in Uncategorized

There’s a lot of talk about anxiety today. Contemporary lifestyles, too fast, competitive and frustrating, make this process, which is evident in the mind, but also in the body, increasingly present, painful and long-lasting, fuelling the turnover of the pharmaceutical industries. Anxiolytics are, in fact, at the moment, the drugs most taken by humanity, with a huge turnover, in the order of billions of Euros. In the so-called advanced countries of the world, it is estimated, in fact, that about 10% of the population takes benzodiazepines permanently. So, we are talking about hundreds of millions of tablets sold every day.

Anxiety, however, must, first of all, be understood and then resolved positively, in a definitive and lasting way. Let us immediately say, in fact, that it is not necessarily a symptom of something pathological, of which to be afraid, but it is, in reality, only a signal. What is being reported to us and what is the best way to respond to that message, is something to be understood on a case-by-case basis. Therefore, thinking of immediately sedating anxiety because you are afraid and cannot manage it, taking benzodiazepine anxiolytics, outside of a psychotherapy treatment, and the relationship with a specialist, seems counterproductive and harmful to health.

Nature has provided us with a sophisticated and, almost always, efficient signalling system, of which today we know in detail the cerebral bases (the limbic system, the so-called amygdala and the frontal lobes), connected above all to survival, but also to the psychophysical well-being, of every moment. This system constantly informs us whether or not there are external threats or internal problems (for example, doubts about the present, worries about the future, persistent regrets about the past). It is, in short, a sentinel system. A sentinel, however, to be really useful, must be balanced and very well trained. A cowardly sentinel, perhaps a rookie, with little or no training, who sounds the alarm at the slightest rustle, waking up the whole camp, is certainly not a good sentinel. Well, the limbic system of apprehensive, phobic and anxious subjects, is endowed with a sentinel who is very faint-hearted and, moreover, poorly trained.

Based on this metaphor, we understand how, in each of us, there is a temperament, determined on a genetic basis, which naturally makes us more or less calm, more or less inclined to explore the unknown or more or less apprehensive, not to mention phobic. However, the temperament, throughout the history of development and life, is modulated by parenting, that is, by the way in which those who have taken care of us, in particular, parents, but also brothers, grandparents and then school, community, churches, commercial television, social networks and so on. Those who are too much inclined to experience anxiety and do not know how to manage it properly have certainly not had good parenting. It therefore becomes necessary to undergo a re-parenting, that is, a new process of programming the mind, to develop innovative attitudes of understanding reality and managing problems, more balanced and efficient. How do you get this result? Basically, collaborating with a psychotherapist, even in a short time, if the psychotherapeutic approach is used, today more scientifically documented, such as the cognitive one (see: www.tullioscrimali.it).
But are anxiolytics (now mainly molecules called benzodiazepines) useful? Yes, they are; but they do not cure dysfunctional anxiety, which, as we have seen, is linked to inadequate programmes of the mind (called schemas) structured during the history of development and life, on the basis of a genetic predisposition. These psychopharmaceuticals are only temporary and symptomatic remedies, limiting themselves to reducing the anxiety phenomenon and, above all, its somatic components, such as tachycardia, dry mouth, sweaty hands, dyspnoea, restlessness, nausea and, sometimes, even vomiting.

This action is certainly useful and very appropriate, in the first phase of treatment, in the short term. It is as if a person has never learned to swim and must, out of necessity, cross a ford, with high water. The safest and most immediate remedy is a lifejacket, but the lifejacket does not teach how to swim and, therefore, this person’s problem, that of never having learned to swim, continues indefinitely to produce its negative consequences, even after they have crossed, in relative safety, that single ford.

So, if a person goes to the family doctor and tells him or her that they are anxious, it is as if they were telling the doctor, in the light of the previous metaphor, that they have never learned to swim, in the sea of life. So, the doctor says to them, “Take this pill and you’ll be fine!” – The patient takes it and feels better but does not learn to live at all, only learns to take pills, to try to feel better! So, as soon as you stop pharmacological therapy, the problem comes back. If, instead, the doctor told the patient: – Take this anxiolytic but, in the meantime, start a short course of cognitive psychotherapy – and if the patient followed the doctor’s advice, and that, in a few weeks, the patient would develop new cognitive, emotional and self-regulatory tools, for example, biofeedback (www.centroclinicoaleteia.it), which would allow the patient to stop anxiolytic therapy soon and without problems and move, finally at ease, in the sea of life!

Speaking of anxiolytics, whose best known exponents today are Valium, Xanax and Tavor, it should be noted that, recently, phytopharmacological research, that is, herbal medicines, makes available to anxious people a new natural remedy, cannabidiol, derived from cannabis light, very effective and devoid of side effects, common instead to benzodiazepine anxiolytics, such as fatigue, sleepiness, mental confusion and that is, indeed, able to regulate, in a natural way, the limbic system, the amygdala and the frontal lobes, without producing sedation. This can also happen in a few minutes, if you use the liposomal cannabidiol, which acts, immediately, when administered (two-three drops) sublingually. Cannabidiol, in fact, in its most recent and advanced liposomal formulation, with high and rapid bioavailability (for example NegEnt, liposomal cannabidiol in drops) not only does not slow down mental activities, but, on the contrary, enhances attention, concentration and memory, while exerting its beneficial calming action. Also in this case, however, the recommendation is to avoid any DIY but to be treated by a psychotherapist, possibly of cognitive orientation. For any professional, online, accurate and economical advice on these issues, you can consult, on this same web site NegEnt Medical Care. 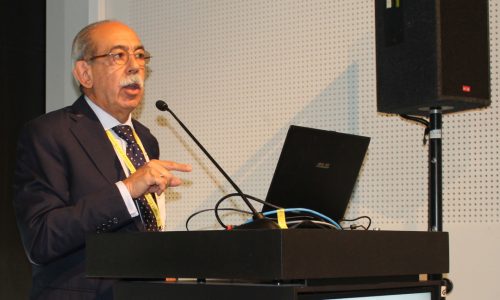 Introduction to the Blog

The use of cannabidiol in medicine, human and
Read More