Aromatherapy is an ancient discipline. Its origins can be traced back more than 5000 years to the practices of the ancient Egyptians, who used oils and balms not only to heal the wounds of the living but also in the mummification process of the dead. 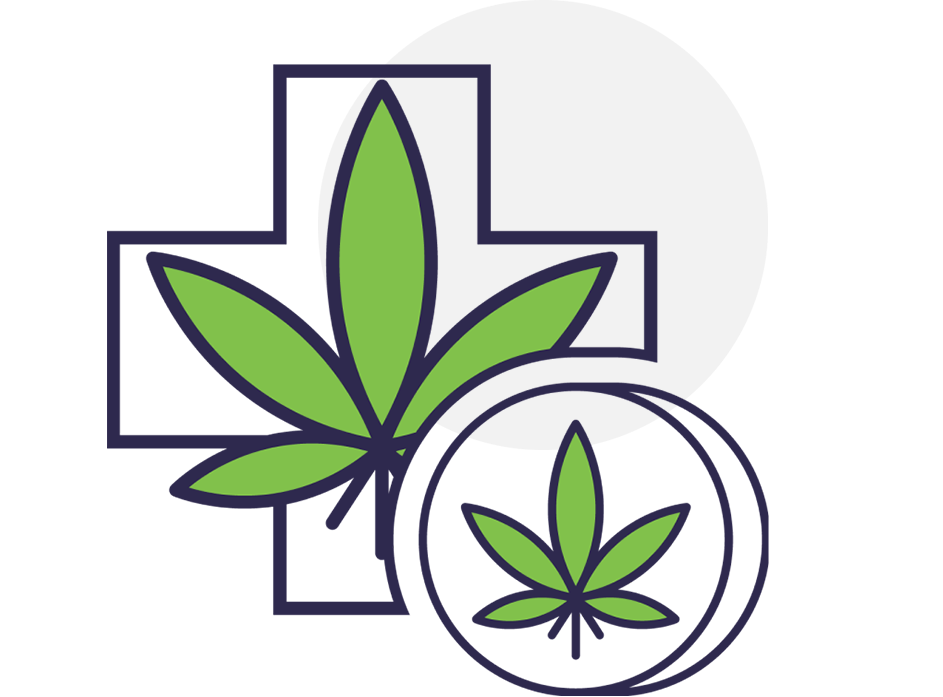 Modern scientific aromatherapy began in the late 19th and early 20th centuries with the work of René-Maurice Gattefossé, who can be considered the father of modern aromatherapy, a term he coined in his historical work, published in 1937, under the title Aromathérapie – Les Huiles essentielles – hormones végétales. (Gattefossé, 1937). Contemporary aromatherapy involves the use of aromatic substances of plant origin, which can be introduced into the body, not only by inhalation, but also through the skin, and the nasal and oral mucosa (Fortuna, 2006). The term aromatherapy refers not only to the way the product is used, which in this case should only be inhalation, but also to the description of the compounds used, which come from essential oils that are aromatic, i.e. have the characteristic of emitting aromas (Price, Price, 2012).

Nicolette Perry and Elaine Perry suggest, in fact, that the term Aromatherapy should be replaced by the terms Essential Oil Therapy and Phyto-Essential Pharmacology (Pharmacotherapy based on essential phytocompounds). In this case, the term essential must refer to the plant essences from which these products are derived (Perry, Perry, 2006).

Nowadays, in Europe, Aromatherapy is mainly practised in England, where a large number of Aromatherapists are active in this field, although the discipline is not yet regulated by the state (Price, Price, 2012). In the United States, aromatherapy began to become popular during the 1980s (Cooke, Ernst E., 2000).

Today there is an attempt to develop scientific Aromatherapy that is evidence-based. In fact, to date, there is little scientific literature on the subject. In this regard, Koo carried out a bibliometric analysis covering the period between 1995 and 2014 (Koo, 2017), identifying 549 articles, including original contributions and literature review articles, with 1888 authors. The largest number of articles appeared to have been published in the United States and the most representative journal, with the largest number of articles, appeared to be the Journal of Alternative and Complementary Medicine.

However, in Italy there is a regulation on natural products, which limits the preparations that can be sold in herbalist shops to those with little or no toxicity. From this point of view, cannabidiol is a very safe substance, as it has an enormous body of literature demonstrating its absolute tolerability, even at very high doses. In addition, the use of pure CBD, obtained by the supercritical CO2 method, in the preparation of NegEnt Aromaterapico excludes the presence of any contaminants with harmful characteristics for human health.