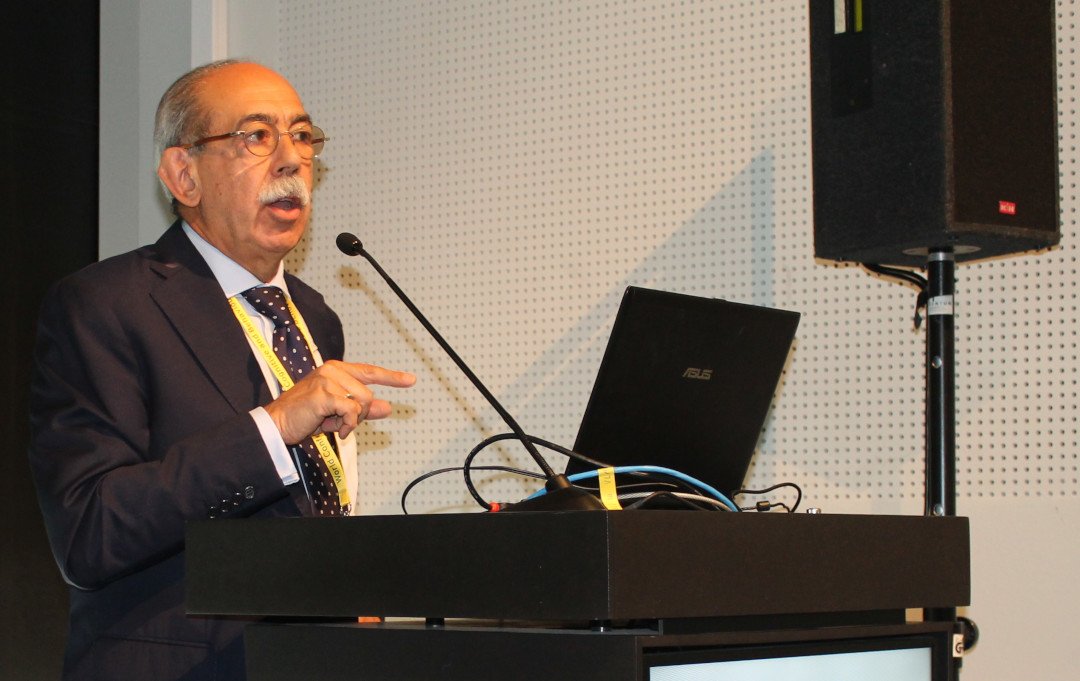 Introduction to the Blog

Posted by herbalneurocare in Uncategorized

The use of cannabidiol in medicine, human and veterinary, could be a real revolution, in the context of integrated treatments, which can improve the health of humans and creatures that are close to us, such as pets, birds and horses, as well described in this site.
I have dedicated myself to the study of Medical Cannabis, Therapeutic Cannabis and Cannabidiol, for many years and have used various products based on cannabidiol with patients and directly on myself, always successfully and safely.
Precisely to make cannabidiol a truly innovative scientific discovery, available in a truly assimilable and, therefore, highly effective form, I have developed and patented NegEnt which, thanks to its liposomal formulation, marks a step forward in the use of CBD in medicine, human and veterinary.
In this blog, I will share stories of patients who have benefited from the use of NegEnt and who have accepted my invitation to talk about it and share their experience. I will also deal with several topics of great interest for human and veterinary health, always with scientific rigor, but with a language that I will try to make as simple, concise and informative as possible.
I will also include anecdotes, stories and events that constitute the complex story of NegEnt and Herbal Neurocare, born in Sicily, already a very controversial land in itself, and immediately, as soon as they were born, forced to confront each other with difficulties, hostility and obstructionism of all kinds, such as, for example, just to mention one of the many episodes that occurred, the five-hour NAS (Nucleo Anti Sofisticazioni – Food and Drugs Law Enforcement Department) of Carabinieri (a branch of Italian Police) raid, in search of crimes and irregularities possibly committed by the undersigned, in his work with NegEnt.
I learned, later, reading the stamped papers, that a psychiatrist from Rome (who for now remains anonymous) had filed a complaint with the AIFA (Italian Drugs Agency), claiming that: –Scrimali proposed and sold an illegal drug, promising the healing, thanks to it, of schizophrenia-. This “Psychiatrist from a public health care department, located in Rome” had been based, according to what was read on the report of the NAS of Carabinieri, on the fact that I had written, on a website, that the name of the product, which I was developing, came from Negative Entropy, the title of my protocol, developed, in thirty years of work, to successfully cure schizophrenia. So, if the name was inspired by a protocol that cures schizophrenia, then it meant, according to this gentleman, that I claimed that NegEnt cured schizophrenia. Pure psychotic, paleognosic logic, proposed, once, by one of my patients, who is, the unfortunate thing, afflicted by schizophrenia. My name is Mary, like Our Lady, Our Lady was a virgin, so I am a virgin!
There would have been nothing but laughter, to read the report of this gentleman, because my eleven books and over 180 scientific articles, written in six different languages, academic career of forty years and over 9,000 patients, treated successfully, speak of a work that has always been ethical, accurate and scientifically validated! I was investigated for months without my knowledge, but the NAS must have convinced themselves that the Psychiatrist from Rome was reliable and I on the other hand was a shady guy, perhaps because there was the presence of Cannabis, (and perhaps also because of the connection to Sicily, notoriously a land of dodgy people!) then, all of a sudden, there was a blitz in Catania with Colonels, Marshals and some simple Carabinieri, two unmarked cars, at the ALETEIA Clinical Centre, among frightened and disoriented patients. A mission that costed thousands of Euros, from us taxpayers, and is truly worthy of a better cause!
I, however, confess, that I had a lot of fun, also because the head of the raid, initiated by AIFA, was a beautiful, shrewd and really nice lieutenant-colonel-pharmacist of Carabinieri (there was, however, to accompany her, in this really important mission, also the Commander of the NAS of the city of Catania!). Our confrontation lasted for five hours and then the colonel gave me her compliments for the work I was doing. My collaborators had much less fun, never thinking that they would be the subject of a high-drama raid by the Carabinieri, at the ALETEIA Clinical Centre where they worked with Prof. Scrimali.
The exact phrase of the Colonel was: – “Chapeau, Prof. Scrimali!“- I thanked them, adding that that they had, in fact, unintentionally done me a favor, creating the factual basis, that is the event, for an interesting and significant episode of my next book, on NegEnt, of which, in fact, a chapter will be called: The Food Law Enforcement Department of Carabinieri arrives!
I will report the texts, which will be sent to me, as they are, even if they report criticism or adverse data. In fact, I do not tell sugar-coated stories (and, of course, dear Roman psychiatrist, I do not sell defective drugs), I am trying to write, with NegEnt, a small, but, perhaps, important, chapter of history, in Medicine and Human Sciences. Only when useful and necessary, I will preface or postface the text sent by patients with some notes of a scientific nature, to make the testimony clearer and more reliable.
All those who have tried NegEnt, and wish to do so, can contribute, therefore, by writing a short text describing their personal experience with this innovative cannabidiol product. Furthermore, any Colleague who would like to contribute with notes, short articles or comments will be welcome! Contributions should be sent by email to: tscrimact@gmail.com. Brevity (maximum 1000 words) and clarity are recommended. Immediate publication is promised, including of texts in English.

There's a lot of talk about anxiety today.
Read More